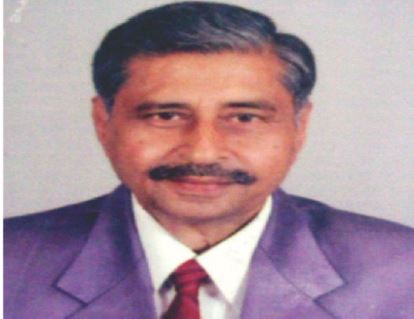 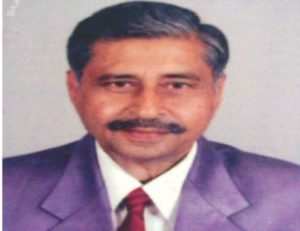 A recent study predicts that by 2030, world’s forest cover will increase roughly by the area of India. This implies that countries are becoming serious about growing trees as the consequences of global warming on our planet become apparent. Right from United Nations to many other countries, everyone UNANIMOUSLY agrees that GREEN COVER should be increased….What’s needed more at this hour is: Co-ordinated Action!

Ideally, India’s green cover should be 33% but as of now it’s just 24%. Of this 24%, only 2.5% is PLANTATION TIMBER (Poplar, Eucalyptus, Rubber, etc) which is the basic raw material for our PLYWOOD INDUSTRY. I appreciate and applaud the role of Government in supporting the Plywood Industry and urge them to come forward to do more in this direction. The government should facilitate the expansion and growth of Plantation Timber which would be a double-benefit, as it would not only add to the green cover but also help expand the plywood industry! This will yield many more benefits, like

1. New Varieties be discovered – Melia Dubia:
More than a decade’s hard work of FRI Scientists and farmers yielded research as they developed this variety of Plantation Timber – MELIA DUBIA. While Popular / Safeda could only be used as raw material, Melia Dubia can also be used as a FACE VENEER in the plywood industry. This would not only save foreign currency for India, as we were importing face veneer from other countries uptil now, but also add to the wealth of the farmers and industry. Many farmers across the country – U.P, Punjab, Karnataka, Tamil Nadu are already sowing it.

2.Increased Exports of Indian Plywood.
For increase in export, it is clear that our products should not only be TECHNOLOGICALLY SUPERIOR but also ECONOMICAL. From the ECONOMICAL standpoint, I believe our farmers should have opportunity to grow more of timber. As they produce more, it would require attention / intervention towards the demand-supply management to keep prices under check and not let them come down.

There can be an Export of Plantation timber to other countries, as this would help keep the prices of timber stable. Further, role of the government in this regard is very important and it should offer Transport Subsidy to the farmers /producers. It would help facilitate the movement/transport of peeled plantation timber from North to South and vice-versa, as per the demand. This would be a win-win for all – the FARMERS would work all the more hard to grow more timber thereby making available adequate raw material for the INDUSTRY and benefitting the country through increased GREEN COVER as well! Additionally, Plantation timber takes around 8-10 years to grow before being ready to be used as a raw material for Plywood industry. All during these 8-10 years while the crop is standing in the field, it keeps providing invaluable oxygen and also helps in harmful carbon absorption, which further helps in controlling CLIMATE CHANGE immensely.

The government should allow for movement on permit of even the costly substitutes of Plantation Timber, like – teak etc, for the benefit of the common man and public –at-large. I say this as our experience tells us, that, for any Project of the government to be successful, it must attract the pocket of the common man, as well! I urge all stakeholders present here – all my farmer friends, representatives of NGO’s, industry peers and research scientists, to come together and work hand-in-hand for a brighter future of our country.
Thanks.

(As stated by Mr. Subhash Jolly- President of Wood Technologist Association in Regional Research Conference held on 03 June 2019 in Lucknow). 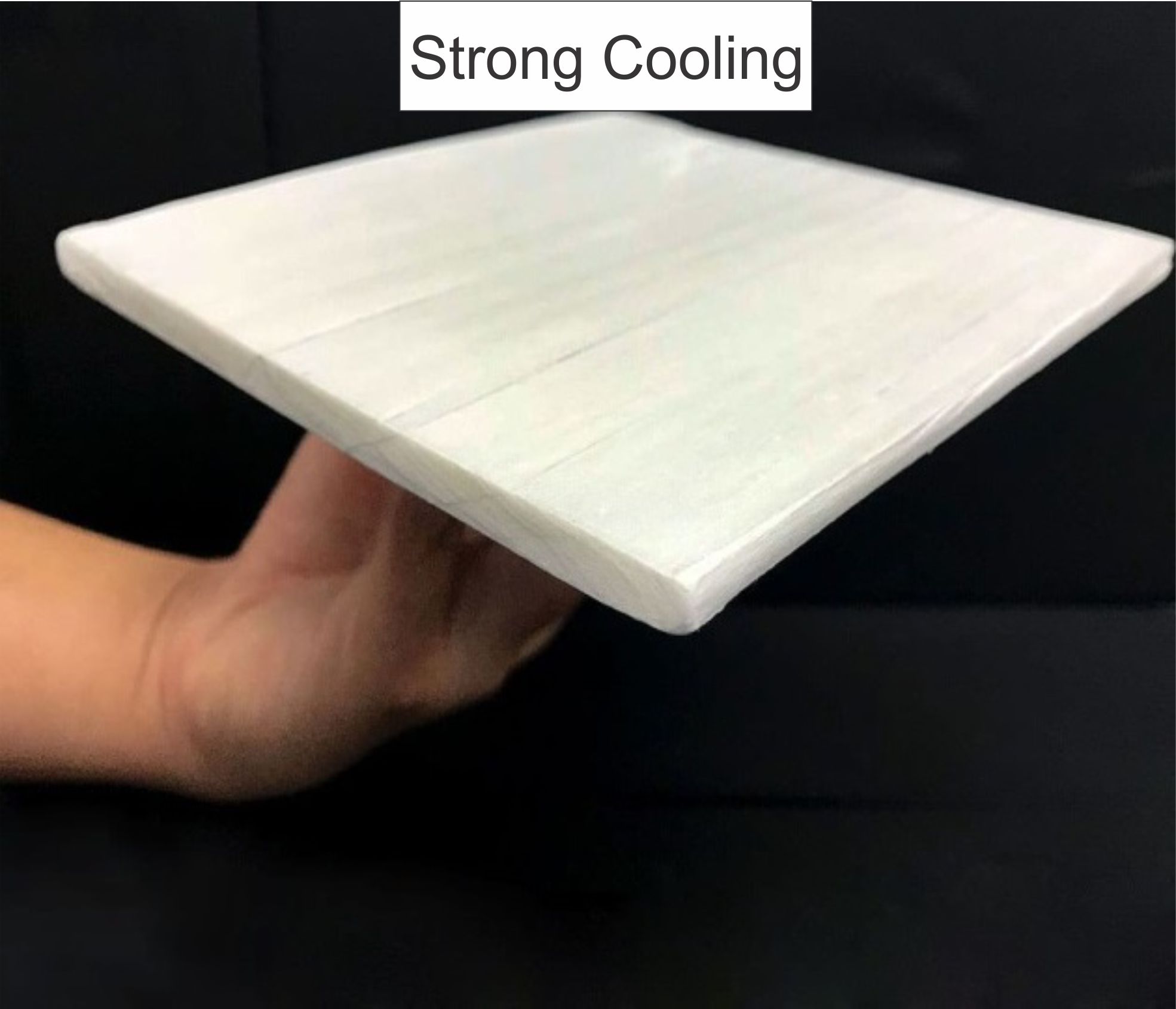