The project, which will be called Krisumi City, will have around 5000 apartments, with around 10% of the total developed area of 18 million sq ft being put to commercial and retail use. Making it one of the largest development projects in Guru gram. The intended construction site is located about 30 kilometers southwest of central New Delhi and about 18 kilometers southwest of Indira Gandhi International Airport, and lies adjacent to National Highway 8 (NH8), the main highway connecting New Delhi and Guru gram.

Ashok Kapur, chairman of Krishna Group, said while the JV will help in marketing the project, it will also ensure that it is of world-class quality and whatever is promised at the time of marketing will be delivered too. Krishna group owns the land of the project. India’s rapid economic development of recent years has driven an expansion in its middle class, and housing demand is expected to rise still higher in future. Guru gram is a newly emerging city located in the Delhi capital area that is seeing new office buildings and high-rise condominiums going up one after the other as foreign corporations and major IT companies have congregated locally.

Sumitomo Corporation is currently engaged in housing development projects in Indonesia and China as well as India, and it is considering new housing development and real estate business elsewhere in Asia. While responding to the growing need for housing as Asian economies steadily grow, Sumitomo Corporation will be further strengthening/expanding its real estate business and contributing to local development while building the foundations for comfortable and exciting living.

Talking about India’s realty sector, Masahiro Narikiyo said, “while consumer’s expectations have evolved manifold, most of the traditional developers are finding it extremely difficult to effectively cater to all their requirements.” In this backdrop, he said, there is a huge vacuum for quality housing backed by a name that the buyers can trust.

Sumitomo would develop large-scale projects across the country and not confine itself to any particular region, the sources said.

Part of the 400-year-old Sumitomo Group, Sumitomo Corporation has sold over 30,000 condominiums in Kansai and in the Tokyo metropolitan area over the past 40 years. In the office building business, it operates about 330,000 square meters of office space in Tokyo and Osaka.

Sumitomo Corporation’s construction and real estate business is one of the largest investors, developers and managers of residential, retail and office properties and large-scale mixed-use urban redevelopment projects in Japan.

International real estate developers, especially Chinese developers such as Wanda Group, have been showing interest in Indian real estate. Most of these companies are interested in building large-scale projects across the country.

International real estate developers, especially Chinese developers such as Wanda Group, have been showing interest in Indian real estate. Most of these companies are interested in building large-scale projects across the country.

In addition to its real estate businesses, Sumitomo Corporation, as a trading company, has business interest in a variety of industries in Japan, like media, lifestyle, transportation and construction, environment and infrastructure projects, mineral resources, energy and chemicals. In the retail industry, the organization have business interests in supermarkets through Summit Stores, cinemas through United Cinemas, drugstores through Tomod’s brand operated by Sumisho Drugs etc. though they are also active in the cable television business and brand management business. 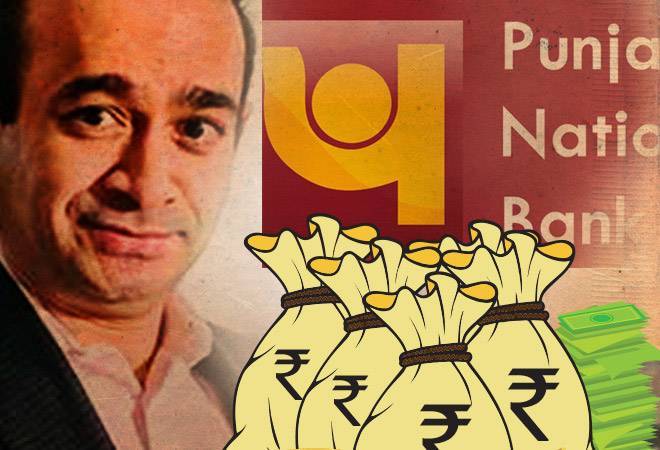