Tax department in rush to fight

The ambitious faceless tax administration project, set to start on October 8, will initially take up the limited scrutiny cases across the country. Within a year, the new tax regime is expected to cover the complete scrutiny cases as well.

However, the pilots have not shown encouraging results, indicating that the new system seeking to redefine the assessment process is not fully prepared for the shift. Sources in the tax department attributed this to lack of appropriate supporting infrastructure and ground-level teething problems. So, both tax authorities and taxpayers are likely to face hardship in the changeover phase.

Under limited scrutiny, a taxpayer is only required to submit details with respect to specified transactions for which a query has been raised. In the case of complete scrutiny cases, an individual has to furnish exhaustive details for the audit of tax return. These are two categories of scrutiny notices received by assesses.

On an average, one per cent of the total tax filers or about 55 million assesses are being selected per year for scrutiny. Of this, 30,000 to 40,000 tax payers come under limited scrutiny. The regulation in this regard is likely to be notified early next month by the Central Board of Direct Taxes (CBDT), an official said.

Explaining the problematic areas, another official said uploading huge books of accounts on the system and “revenue audit” where Comptroller and Auditor General (CAG) seeks physical copies of tax assessments for auditing are among the execution challenges. CAG typically audits all the government departments and revenue generation mechanisms.

“There’s been plenty of problems in electronic assessment and this would only increase with the new format. In some cases, taxpayers deliberately drag it till the end, while some of them upload illegible copies. Another key issue is revenue audit, which defeats the whole purpose of faceless assessment,” said an official quoted above.

Experts say while the faceless format may not face many hassles in the case of individuals, there could be litigations while dealing with corporate entities due to varied interpretations of tax laws.

The Income-tax Department is going through deliberations and testing for a smooth roll out of the faceless tax administration. The department has even raised the issue of CAG auditing to arrive at a middle ground. “A separate username and password could be created for this purpose where the auditors will get the details of all the assessments online,” the official said. 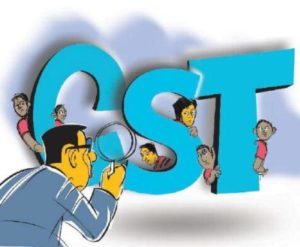 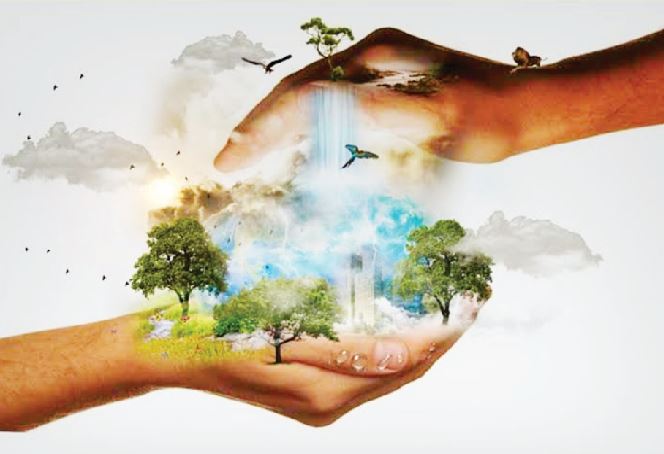