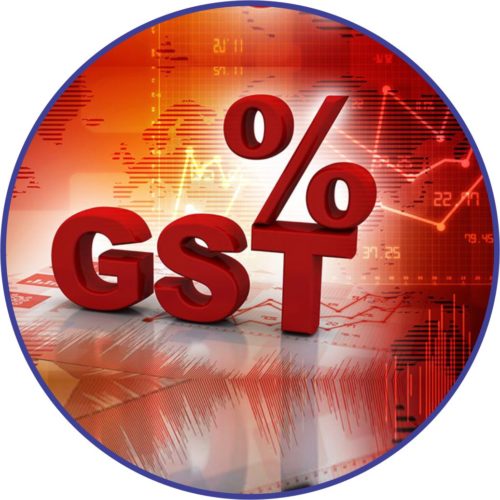 Mr Sushil Kumar Modi, Deputy Chief Minister of Bihar, and designated Convenor of Group of Ministers on IGST, recently said that there is no possibility of any change in Goods and Services Tax (GST) rates till the revenue stabilises. 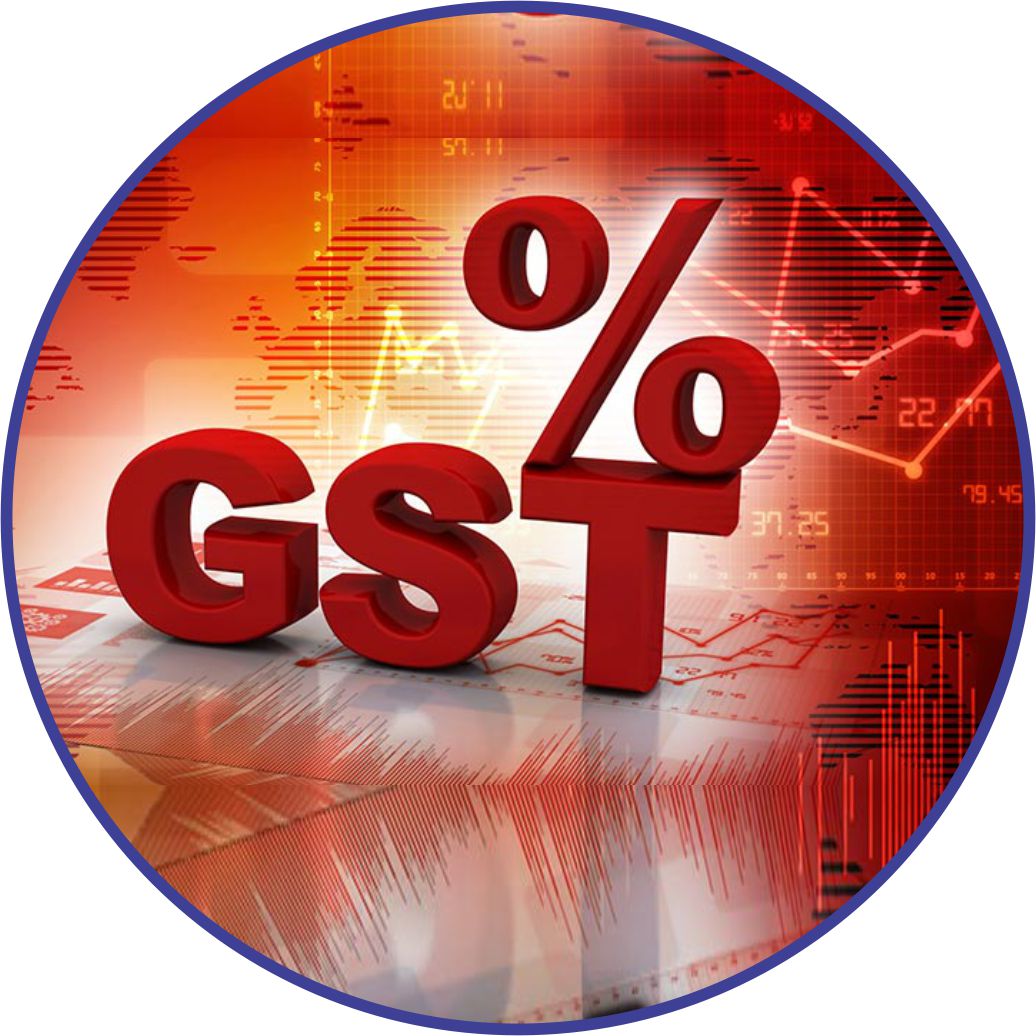 Speaking at FICCI’s 92nd Annual Convention on the theme ‘India: Roadmap to a $5 Trillion Economy’, Mr Modi allayed the fears of any hike in GST tax rate saying the media reports have been wrong in predicting an increase in the rates.

“I want to assure you that not a single state including the Union Government is ready to raise the tax rates,” he said at a Special Plenary moderated by Mr Subhrakant Panda, Chairman, FICCI Odisha, and MD, Indian Metals & Ferro Alloys Ltd.

“At a time when the economy is in a slowdown, if you cannot cut the tax rate, do not increase the rates to boost consumption. At these times you cut the duties and tax rates, and not increase them,” Mr Modi said.

On the chances of any reduction in GST rates, he said, “Till the time GST revenue does not stabilise, we cannot think of decreasing the tax rates. In fact, there is no possibility of any change in slabs and tax rates, hike or cut, in the near future.”

Mr Modi further said that the GST Council, in its last meeting, decided to consider any change in tax rates only once in a year and not in each and every meeting.

Recalling the initial days of value-added tax (VAT) when he was Finance Minister in Government of Bihar as he is currently, he said he is closely watching the execution of GST and enriching the process with learnings from eight different countries.

Compared to the pre-GST period, 99% of the goods and services have less taxes levied on them post-GST, he said. However, he said that fake invoicing has become a major issue and the government is looking for ways to check the menace. 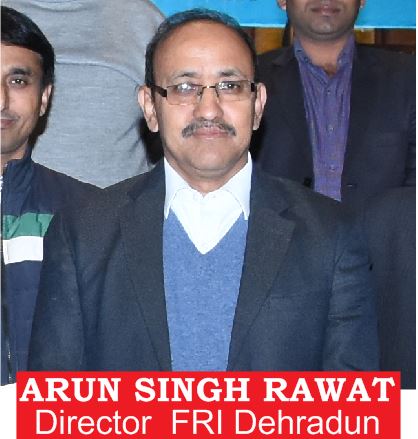